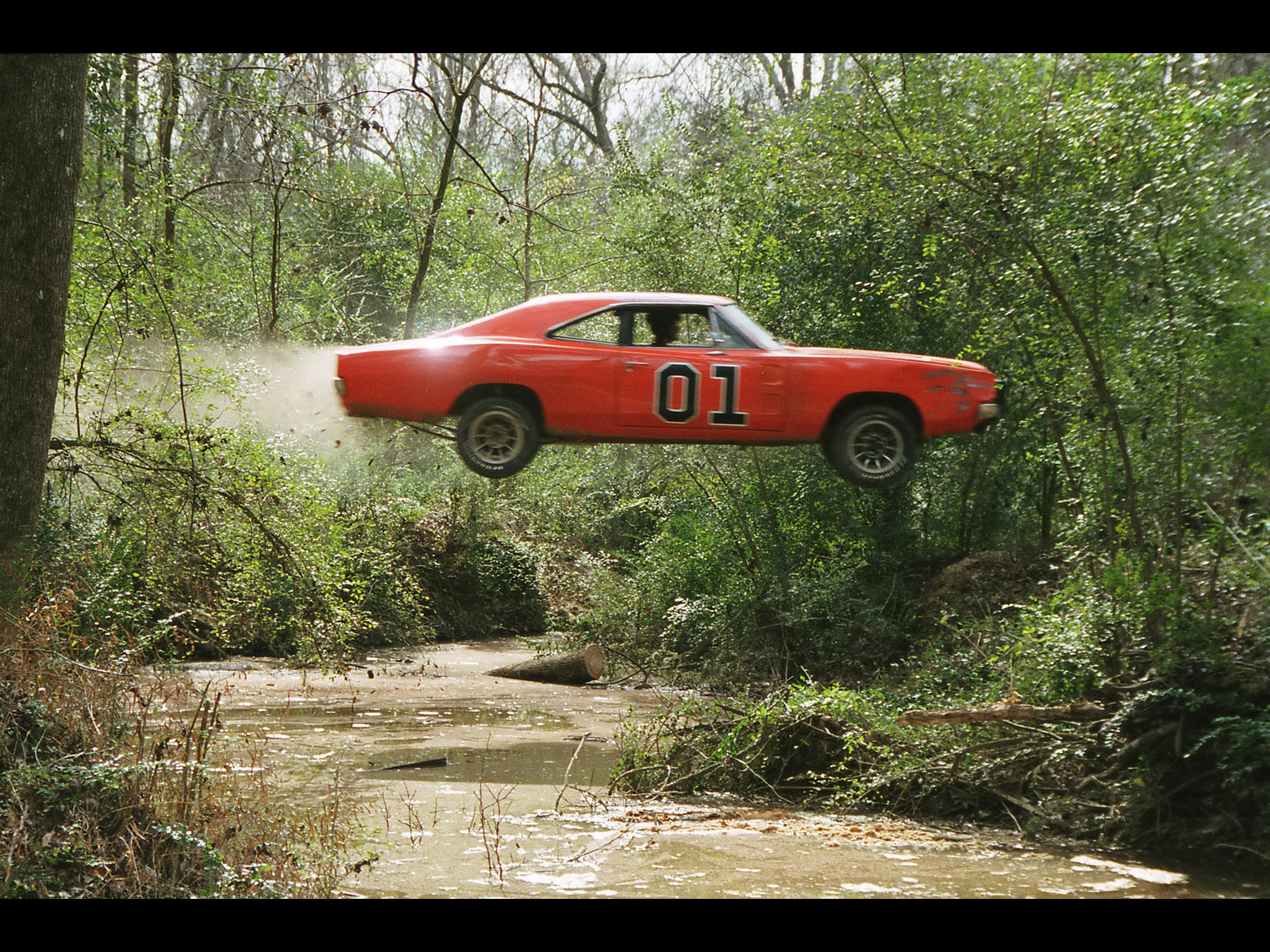 I am not a Luddite. Despite my overall mixed feelings about Apple, my affection for my Macbook runs deeper than I’d like. I couldn’t live without my cellphone. Contrary to everything I’d ever thought about e-readers, I’ve come to grudgingly think mine is the cat’s meow.

And yet, since I began this blog, I’ve begun to feel like the technological world somehow eludes me—as if I’m Bo and Luke Duke driving over some doom-like cliff, hoping that I’ll land safely on the other side.

Pictures I’ve posted mysteriously disappear. I know this must somehow be because of something I’ve done (or failed to do), but what exactly it is remains darkly shrouded.

Because I’m still feeling my way through this maze-like world of blogging, it took me a while to institute basic things like a follow button.

For more than a day, the blog was down because my webhost apparently blew a rather large fuse somewhere in the ether but didn’t let users know about it by any direct means. So when the question came up: What happened to your blog? The honest answer was (at first): I have no idea.

On top of this, there’s a whole world of VPS and memory usage that I’m trying really hard to figure out—but haven’t quite got the cause and effect of it all down yet.

The good news is that the technological haze seems to be slowly clearing for me. The even better news is that my husband experiences none of this haze. So, when stumped, I simply hand over my laptop and he ultimately fixes whatever problem I’ve encountered. However, I try to make use of his IT services sparingly so as not to abuse them.

So, though unlike the Dukes of Hazzard in almost every way, I’m making my way, technologically speaking, the only way I know how. Thankfully this only involves trial and error rather than run-ins with the local sheriff and Boss Hogg.

It also involves the fear that my technological know-how, like my sensibilities apparently, might be a little too influenced by being a child of the 1980s.